6 Notes on the Important Work of the Wounded Warrior Project 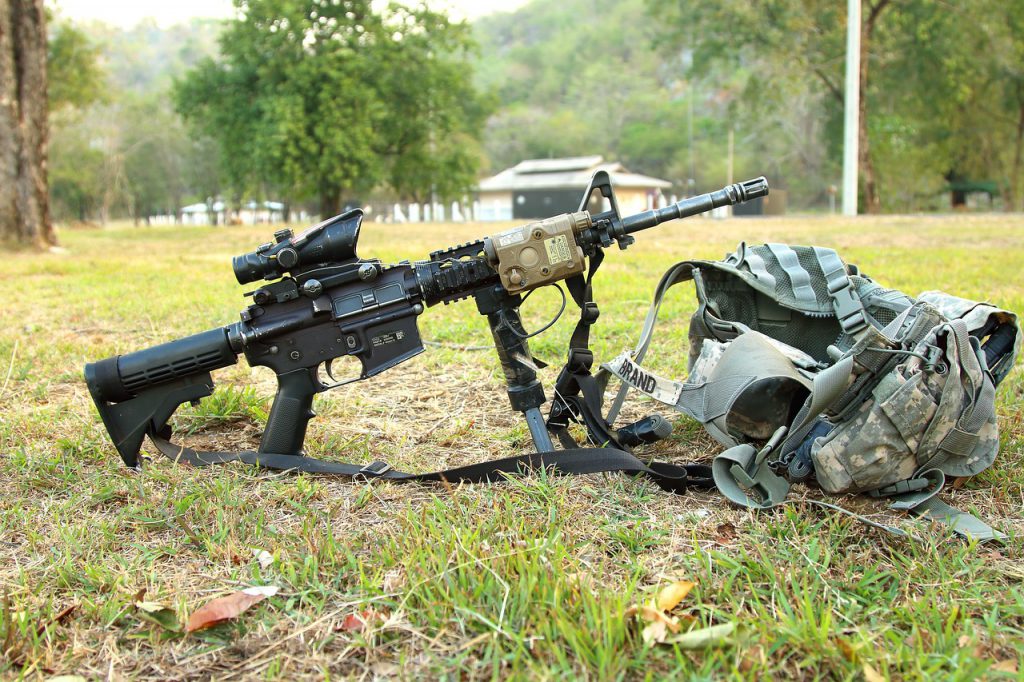 Over the course of America’s 21st-century wars in Afghanistan and Iraq, close to 50,000 military service members have returned home with physical injuries. In addition, hundreds of thousands have come home with traumatic brain injuries or major mental and emotional conditions such as post-traumatic stress disorder and severe depression.

The Wounded Warrior Project works to show honor and respect to those wounded in military service on behalf of the American people, and to empower them to make the most of every opportunity in their daily lives.

Here are a few points describing the powerful efforts of this nationwide organization:

After seeing some 3,000 people – including heroic first responders – killed in the terrorist attacks of September 11, 2001, numerous ordinary Americans enlisted in the military. They did so as a means of displaying their patriotism and coming to the defense of their country.

Since that time, military service members have been wounded in the course of service in several named campaigns. One such was Operation Enduring Freedom, which engaged in fighting against Taliban and al Qaeda forces in Afghanistan between 2001 and 2014.

Another was Operation Iraqi Freedom, which took place between 2003 and 2010 and was retitled Operation New Dawn from September 2010 until its conclusion in late 2011. Smaller numbers of American forces remain on active duty in these and other regional theaters of war.

Thanks to 21st-century medical and technological advances, large numbers of service men and women have been able to survive battle wounds that would have killed the military forces of previous generations. These wounded warriors come home bearing life-altering and lifelong scars to their bodies, minds, and spirits.

The Wounded Warrior Project strives to increase the public’s general awareness of issues affecting wounded and injured veterans. It also offers targeted services and programs that provide for their ongoing needs as they adjust to the new realities of their lives.

The group’s leadership works to maintain awareness of member needs, in order to ensure that its programs develop and evolve in response.

Often, the support provided through the federal government is inadequate to fully address the multiple needs of returning wounded service members. This is where the WWP steps in.

As of the beginning of 2017, the WWP had provided services to close to 100,000 veterans. In addition, it also offered services to tens of thousands of veterans’ loved ones.

The WWP focuses on the multiple needs of American military veterans who sustained injury or illness in the line of duty on or after the events of September 11. In addition, the group reaches out to the families of these veterans, understanding that they also bear the wounds and the honor of their loved ones’ military service.

The free programs offered through the WWP include those designed to address both physical and mental health traumas. Additionally, the organization provides public advocacy, assistance in accessing jobs and benefits, and mentor and peer-to-peer programs that facilitate veterans’ aid of one another. 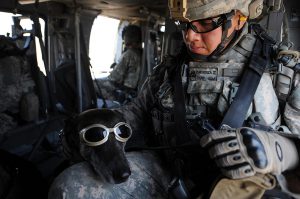 The WWP’s physical wellness programs aim to keep wounded veterans active and nutritionally supported, minimize the effects of stress, and encourage participation in regular fitness routines according to each individual’s “new normal.” A variety of inclusive athletic programs address the specific needs of physically, cognitively, or emotionally wounded veterans and encourage healthy competitiveness.

Additionally, through the WWP’s Project Odyssey, veterans connect with outdoor programs that challenge their resilience and promote bonds of understanding with others facing the same life adjustments.

The Warrior Care Network, made possible through a collaboration among the WWP and four major medical facilities around the country, helps wounded veterans gain access to the finest ongoing care available. That care and associated travel costs are provided absolutely free.

The group’s focus on the mental health of its members echoes contemporary psychiatric thinking. By promoting the insight that asking for help is not a sign of weakness, but rather one of strength, WWP acknowledges the needless stigma that is still associated with receiving mental health services.

In assisting its veterans, the WWP looks at conditions such as PTSD through the eyes of the veterans themselves. The WWP leadership works to assist veterans in setting new goals as they adjust to new ways of life.

Through its Combat Stress Recovery Program, the WWP facilitates access to rehabilitative programs. These programs support those dealing with injuries that impair multiple levels of mental and cognitive functioning.

Local WWP peer support groups also reach out to their broader communities, giving veterans a chance to make meaningful contributions and connections by helping others. In one recent project in Orlando, Florida, WWP veterans worked with other organizations to help underserved children.

The veterans teamed up to paint, fix plumbing systems, and otherwise refurbish an old building planned to serve as transitional housing for the youth in the program. The WWP members even repainted the lines on an unused basketball court to make it a welcoming place to play and stay fit.