7 Facts on the Good Work of Feed the Children 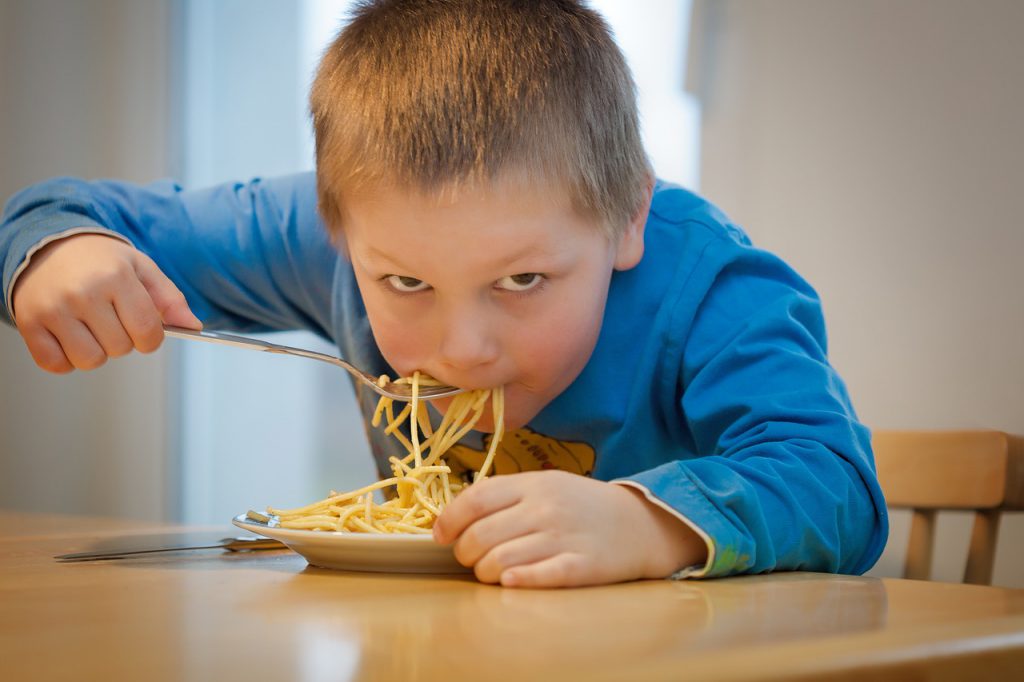 The internationally focused group Feed the Children exists with a simple goal: to ensure that no child should ever have to go to sleep hungry because of poverty, famine, war, natural disasters, or any other reason. Working with its broad coalition of pediatricians, researchers, other non-governmental organizations, and its dedicated supporters, Feed the Children aims to investigate the root causes of hunger and to eradicate it.

Here is a short list of facts that illustrate the positive effects of Feed the Children’s work:

Incorporated in 1979, the Christian-focused group got its start when its founder, preacher Larry Jones, shipped a supply of wheat to Haiti. That year, Jones had been speaking at a Haitian church on a stiflingly hot night. A child asked him for a coin that would allow him to buy his dinner, which consisted of a single roll of bread. Although he had the ability to help that child feed himself that evening, Jones wondered where the child would find his next meal, and the one after that.

Once he arrived back in his own community in Oklahoma, Jones used his television ministry to speak on behalf of children in need, like those he had met in Haiti. He pointed out to his listeners that, right there in Oklahoma, silos were filled with wheat rotting and going to waste. The cruel irony was not lost on Jones or his audience. They worked to gain access to surplus wheat that would have otherwise gone unused, and began shipping it to Haiti. That project was the first demonstration of the passion and commitment that would drive the work of Feed the Children in subsequent decades.

Those next few decades saw the organization raising funds to drill wells in Kenya designed to provide drinkable water, providing assistance to people affected by famine in Ethiopia, and attempting to support victims of terror and natural disasters in the United States. Feed the Children has reached out to all these communities of children in need and their families, providing not only food, but also medical supplies, clothing, and other necessities. Corporations and the general public have assisted in providing the funding necessary to carry out these missions.

Feed the Children has also been successful in bringing celebrities on board as donors and partners. Country singer Garth Brooks and film actress Melanie Griffith are only two of the many well-known entertainers who have lent their support to the group over the years.

In 1998, Griffith joined Feed the Children, the Salvation Army, and Planet Hollywood in sponsoring a national food drive that brought tens of thousands of pounds of food to San Diego alone. Among other contributions, Brooks forwarded proceeds of more than $2 million from his 1992 Christmas seasonal album to Feed the Children. The Oak Ridge Boys and singer John Conlee have been among the many other celebrities who have lent their time and talents to assist the group’s mission.

As it moves forward today into a new era of stewardship under executive director Travis Arnold, Feed the Children abides by its core values: championing the dignity of every individual on earth, forming creative and effective partnerships with like-minded organizations, honoring its donors for their generous acts of charity, and adhering to high standards of accountability and transparency. Furthermore, in a true leap of faith, the group attempts to confront and question conventional wisdom that says worldwide hunger is an unsolvable problem. 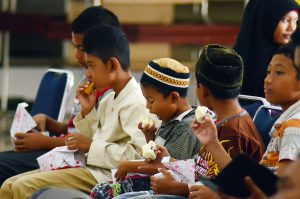 A 2015 report on Feed the Children’s allocation procedures found that more than 90 cents of every dollar contributed went directly to programs that benefit the people it serves.

That year, the group directed food and supplies totaling 130 million pounds and worth nearly $400 million to some of the most vulnerable people in the world. And thanks to its strong strategic partnerships, its collaborative assistance projects improved life for more than 5 million Americans, as well as more than half a million people in other nations.

In one important U.S.-based initiative, Feed the Children spent the summer of 2015 providing free healthy meals to underserved children at 58 locations around Oklahoma. For these children, school lunches may be the only dependable source of nutrition in their day. But when school is not in session, that source of food ends as well.

Thanks to Feed the Children’s Summer Food & Education Program and its partnership with the Department of Agriculture, more than 300,000 nutritious summer lunches reached Oklahoma children in the greatest need.

In addition, working with partners, Feed the Children was able to distribute back-to-school supplies around the state, including more than 9,000 backpacks and some 16,000 books. When children were unable to attend the on-site meal programs, the group even made sure their families received supplies of groceries at home.

On its website, Feed the Children offers connections to a number of ways potential supporters can help. In addition to facilitating donations of funds and goods, the organization works to simplify the giving process for donors by offering a corporate gift-matching program, volunteer opportunities, and the chance to advocate publicly for the needs of children.