7 Points on the National Wildlife Federation, Then and Now 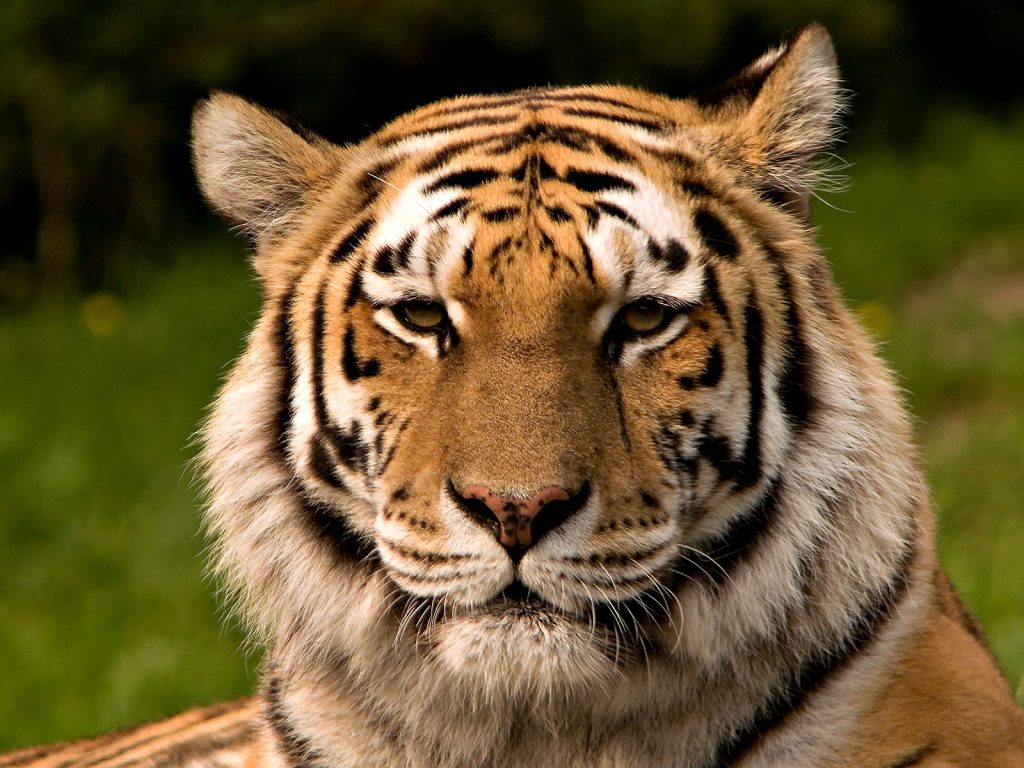 The National Wildlife Federation (NWF) is the largest American grassroots organization dedicated to conservation. The group fights to preserve the natural habitats that are crucial to ensuring the survival of future generations of wild animals.

Because of climate change, over-development of previously untouched lands, and human impact, the areas that once were home to many species of wildlife have been destroyed or threatened. And because people today typically maintain much less of a connection to the natural world than did their grandparents, maintaining public awareness of the problem can be a challenge.

But since its founding more than 80 years ago, the NWF has worked to keep conservation issues front and center in the American conversation. Here are a few facts about how it has done so since its inception.

1. It all started with a cartoonist…

By the turn of the 20th century, a number of individuals had realized the need to safeguard the nation’s wildlife as industrialization accelerated, but there as yet existed no organized structure that would help them do that effectively.

Syndicated political cartoonist Jay Norwood “Ding” Darling hoped to change things. He saw that, without banding together in a show of solidarity and strength, those who cared about conservation issues would see little progress. He is said to have observed wryly that neither wildlife nor conservationists vote.

Darling’s first of his many conservation-focused cartoons, advocating the establishment of a national forestry service, had been published during the administration of President Theodore Roosevelt. The President was one of the most notable conservationists of any time period, and he and Darling became good friends.

Although he identified as a fervent Republican, Darling later worked on conservation-related issues under President Franklin Delano Roosevelt. In the 1930s, he began to leverage his contacts among sportsmen’s groups to gather them together under the umbrella of the National Wildlife Federation, and in 1936 the General Wildlife Federation—its original name—was born.

The cartoonist’s aim in forming the organization was to give the cause of conservation a truly national voice. He wanted to establish a group that would hold lawmakers accountable for protecting wildlife for future generations. Among other activities, the group sponsored a National Wildlife Week, produced conservation-themed postage stamps, and organized local chapters.

The history of conservation in the United States includes the core belief in the Public Trust Doctrine, first formally articulated in 1872 by the Supreme Court. The doctrine states that the wildlife within the nation’s borders is the property of all the people together, for their mutual benefit and under their collective protection.

In the case of Martin v. Wadell, a New Jersey landowner claimed that a local oysterman owed him repayment for taking oysters from his riverside property. Although the owner maintained that a pre-Revolutionary War royal grant gave him sole control of the land at the river’s edge and even beneath the river, the Court found that the state, on behalf of the people, were the rightful owners.

Although that case codified the notion that the people as a whole were the custodians of the nation’s wildlife, conservation was not yet ingrained as a focused activity for individuals or organizations. Yet the issue was beginning to gather increased public attention, due to the near-extinction of animals such as the buffalo and certain species of water birds, which prompted sportsmen to push for regulations focused on sustainability.

Among Darling’s most noted accomplishments were his success in persuading all of the country’s dealers in arms and ammunition to donate one-tenth of their gross proceeds to aid the goals of nationwide conservation plans. In addition, his efforts led to the restoration of the Sheldon National Antelope Refuge in Nevada, which at the time had become one of the most “desolate” parts of the country he had ever seen.

Under FDR’s authority, Darling went on to appoint J. Clark Salyer II to serve as director of the country’s nascent national wildlife refuge system. Under Salyer’s leadership, the system expanded over the decades to include close to 300 refuges across nearly 30 million acres.

The NWF’s local affiliated chapters started off strong, and continue to serve as the driving force of the grassroots organization, gathering today in an annual meeting of some 4 million supporters to push forward on their common visions and goals. The group includes scientists and researchers, hunters, birdwatchers, fishermen, gardening enthusiasts, lovers of outdoor life, and families hoping to instill a lifelong love of the natural world in succeeding generations.

Today, the NWF focuses on safeguarding ecosystems that support a wide array of wildlife native to their regions. Species of particular concern include the Florida panther, grizzly bear, gray wolf, and whooping crane.

Through its advocacy for the strengthening of regulations at multiple levels of government, the group has had a positive impact on the preservation of hundreds of millions of acres of public and privately held lands and waterways, as well as those under the sovereignty of Native American tribes. In addition, among other topics of longstanding and critical interest, the NWF works to educate the public and elected officials about the urgency of addressing issues related to climate change.

In addition to its emphasis on encouraging the participation of citizens from diverse backgrounds, the NWF works to foster active awareness of the importance of conservation in young people. Through its BE OUT THERE campaign, it aims to involve entire families in outdoor activities that bring multiple generations closer to the natural world and to an awareness of their vital role in preserving it.