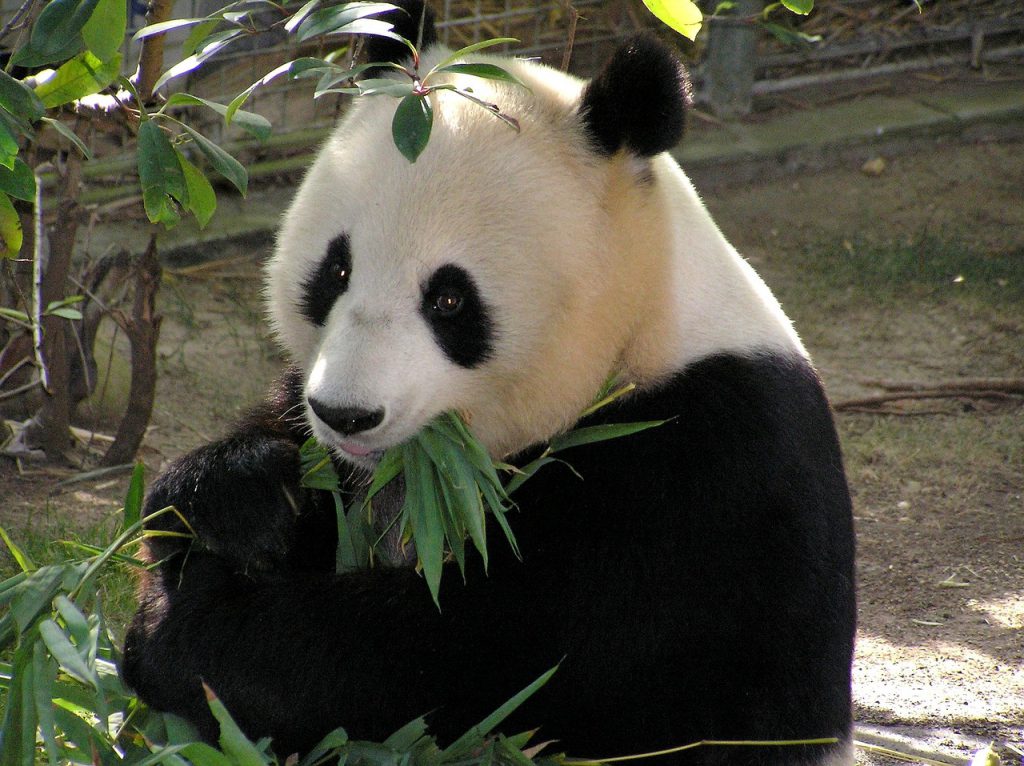 The black-and-white panda on the World Wildlife Fund (WWF) logo has served for more than half a century as a symbol for focused, scientifically based conservation efforts that have helped bring about positive changes benefitting animal—and human—habitats around the world.

Here are only a few of the Fund’s notable achievements in its first two decades:

The WWF came into being because some of the world’s leading scientists and conservation experts saw the need for a central location for consolidating knowledge and fundraising. The eminent British evolutionary biologist Sir Julian Huxley, along with 15 other concerned conservationists, signed the Morges Manifesto in 1961. This document noted that the tools necessary to safeguard the world’s precious natural resources already existed, although a source of ongoing reliable funding to accomplish that goal did not.

Huxley and the leaders of groups such as The Conservation Foundation and the International Union for Conservation of Nature (IUCN) decided to call their fledgling organization the World Wildlife Fund. Their goal: to position it as a recognized international body that would collaborate with conservation organizations already in existence, while spearheading the drive to secure financial support on a global level.

In the fall of 1961, the fund established its base of operations in Morges, Switzerland, at the site of the IUCN’s headquarters. As a demonstration of the truly international focus of the new organization, the WWF selected Prince Bernhard of the Netherlands, one of its early champions, as its first president.

In short order, HRH Prince Philip, Duke of Edinburgh and husband of Queen Elizabeth II, headed up the British National Appeal. This group represented the first national fundraising arm of the WWF. The World Wildlife Fund, Inc., based in the United States, became the second. President Dwight D. Eisenhower became the first President of Honor of the American chapter.

During its first year, the WWF approved projects to save the populations and environments of the bald eagle, the red wolf in the southern part of the U. S., the Canadian Tule goose, the Hawaiian sea bird, and Guatemala’s giant grebe, all funded at a cost of less than $35,000. Another early project involved helping conservation leaders in Colombia create a small nature reserve.

3. Broadening support in the developing world.

The young organization also put its resources into building an infrastructure of dialogue and support. To accomplish this task, it dispatched Philip K. Crowe, a distinguished explorer, reporter, and intelligence officer, on a visit to Mexico and Central America, charging him to make connections with government authorities who might be able to lend ongoing assistance to the WWF’s efforts.

Over the course of the 1960s and ‘70s, the WWF served as a thought leader and assumed practical leadership in the field for a wide range of effective conservation efforts. Among the most notable of these was a 1962 grant that helped fund the construction of the Charles Darwin Foundation Research Station in the Galapagos Islands, the site where Darwin gained his early insights into the nature of the evolutionary process. Visitors to the islands continue to visit this biological laboratory and breeding facility to learn more about the ongoing studies based on Darwin’s work.

Other expanding WWF projects in the 1960s and ‘70s included the establishment of the College of African Wildlife Management in Tanzania. Today, the college continues with its mission of providing high-level instruction in wildlife management, with regard to both sustainability and the economic development of the tourism industry in the growing nations of Africa.

6. Using the power of technology to study tigers.

A 1973 WWF grant to the Smithsonian Institution funded a study of Nepal’s tigers living in the country’s Chitwan Sanctuary. As part of this project, researchers were able to employ radio tracking technology successfully for the first time ever in such an investigation. These studies enabled the Smithsonian to publish detailed reports on the population characteristics, seasonal movement patterns, and social organization of representative tigers in the sanctuary.

Another project that came to fruition in 1973 was the WWF’s purchase of tens of thousands of acres of land close to Lake Nakuru, home to dozens of varieties of birds, in Kenya. The lake, which lies along Africa’s Rift Valley, is famed for the myriad flamingos that feed along its shores.

A crowning achievement of the WWF in the 1970s was its support for the negotiation of the Convention on International Trade in Endangered Species of Wild Fauna and Flora, known as CITES. The agreement, still in force today with more than 180 international parties as signatories, represents a major effort to curb wildlife-related international crime. Specifically, CITES addresses cross-border trade in plants and animals that harms habitats and devastates regional wildlife populations. The WWF continues to speak out to influence lawmakers all over the world to support critical provisions of the CITES agreement, including issues that involve the welfare of elephants, rhinoceros, tigers, and other vulnerable species.